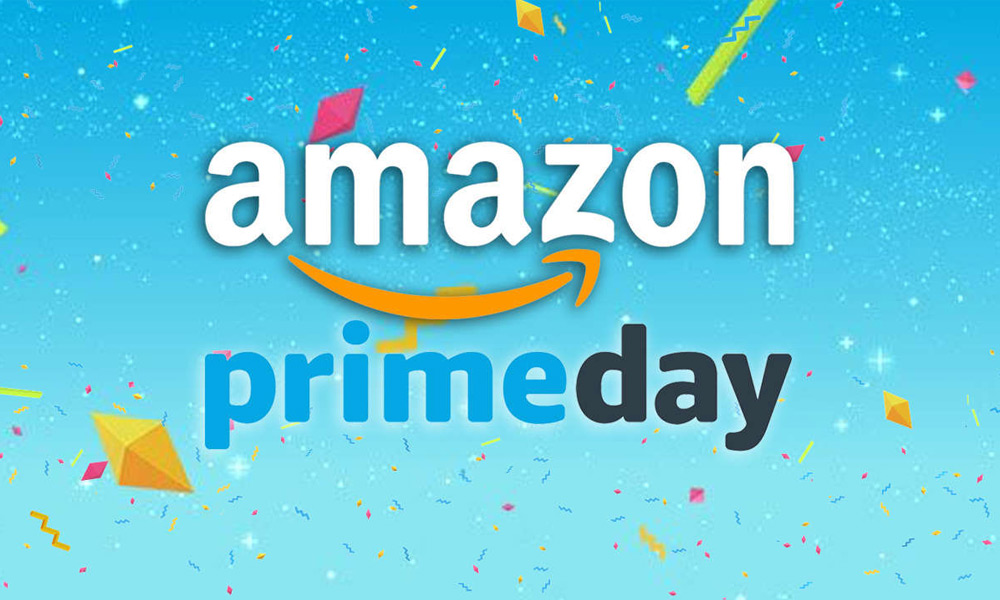 Every year, exactly this time of year, the retail world braces for Prime Day. Amazon leads with an avalanche of too-good-to-be-true deals (and this year a live concert), while everyone else desperately tries to keep pace by offering deep discounts of their own.

But what is the actual impact of Prime Day? Is it the spending frenzy we’ve been led to believe?

Does it help Amazon and hurt their competitors? Is it even worth it for Amazon?

Well, we decided to use our unique 360° view of spend to find out, and we think the answer may surprise you.

Quick disclaimer: All of the following data comes from Drop’s panel and skews female (70%) and millennial (80%).

As you can see, Amazon revenue roughly doubles for the week – which likely means an extra $5B or so in sales. NBD.

So the first question is where did the revenue come from? Did Amazon add new Prime members, grow basket size, increase frequency?

Let’s start with basket size and the understanding that Amazon routinely trails both Walmart and Target by up to 30%:

On Prime Day basket certainly had an impact on revenue, with Amazon growing by $10 from an average of about $30 to over $40. But alone, not enough to double sales:

The next question is, did Amazon increase purchase frequency? First, we need to understand that Amazon makes up for its lower basket with higher frequency – and taking a quick look at the last several years, you can see that the average Amazon shopper spends almost 2X per week with the company.

And during the Prime Day window, that number increased by ~25%, which puts it on par with holiday spending:

Now, if you’ve been paying attention, you picked up on something I’m going to call the ‘Prime Hangover” which is as painful as it sounds.

In the months after Prime Day, Amazon sales decreased across the board – and stayed depressed almost until the holidays. At first, we thought we might be misreading the data, but then Amazon earnings confirmed the trend, and the stock took a hit. Now, they don’t identify why revenue fell short of expectations, but we can assume e-commerce sales were a huge part of the miss.

Simply put, loyal Amazon customers spent a ton during the Prime window, and then went relatively dark until the holidays.

Finally, the question remains, was Prime Day worth it?
Amazon had a short-term win but then paid the price for weeks to come.

Even with a spectacular holiday season, Amazon still netted out about even with Walmart for the second half of 2018:

Well, if the live concert is any indication, Amazon feels pretty good about the long-term impact of Prime Day – and well, they should. If you look at the trend since the beginning of 2019,

Amazon has overtaken Walmart in overall revenue with our panel.

Oh, and if you’re wondering where the Target spike came from, they ran a “Spend $50, get $15” promotion (which maybe they should consider again?).

We’re just getting started, but we plan to publish more blogs like this in the weeks and months to come.

Next up, we’ll look at Prime Day 2019 toward the end of July to see how it impacted sales, and if the feast/ famine trend has now been annualized into Amazon’s revenue forecast.

If you’re curious about our panel, drop me a line! We’d love to talk about how we’re connecting attitude and behavior and using our unique view of spend to understand, influence and activate consumers.

If you’ve made it this far, you might be interested in seeing who drove the success for Amazon:

The one big surprise is that 20-24-year old’s didn’t really respond to Prime Day. The assumption that can be made is that they don’t have as much disposable income and aren’t as driven by a deal as they are by a specific need.

How To Tap Gen Z In The Payments Space

The Human Factor: How Human is Your Brand

How emotion AI is changing the face of customer experience